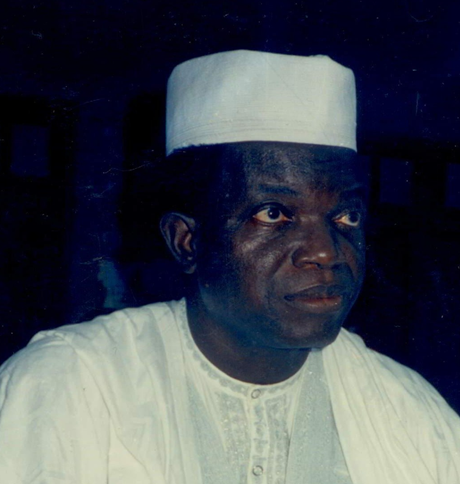 The Joseph Tolorunleke Omotowa Foundation (JT Omotowa Foundation) is dedicated to promoting excellence. The foundation is named after the Late Chief Joseph Tolorunleke Omotowa, who dedicated his energy to enabling the educational and social progress of the socially and economically challenged in society. The result of his efforts enabled the development of the community and others that he influenced.

The JT Omotowa Foundation was incorporated with the Corporate Affairs Commission (CAC) of Nigeria on October 3, 2006 and issued the Certificate of Incorporation (CAC/IT/NO 21946).